3 Things to Know before Traveling to Cuba 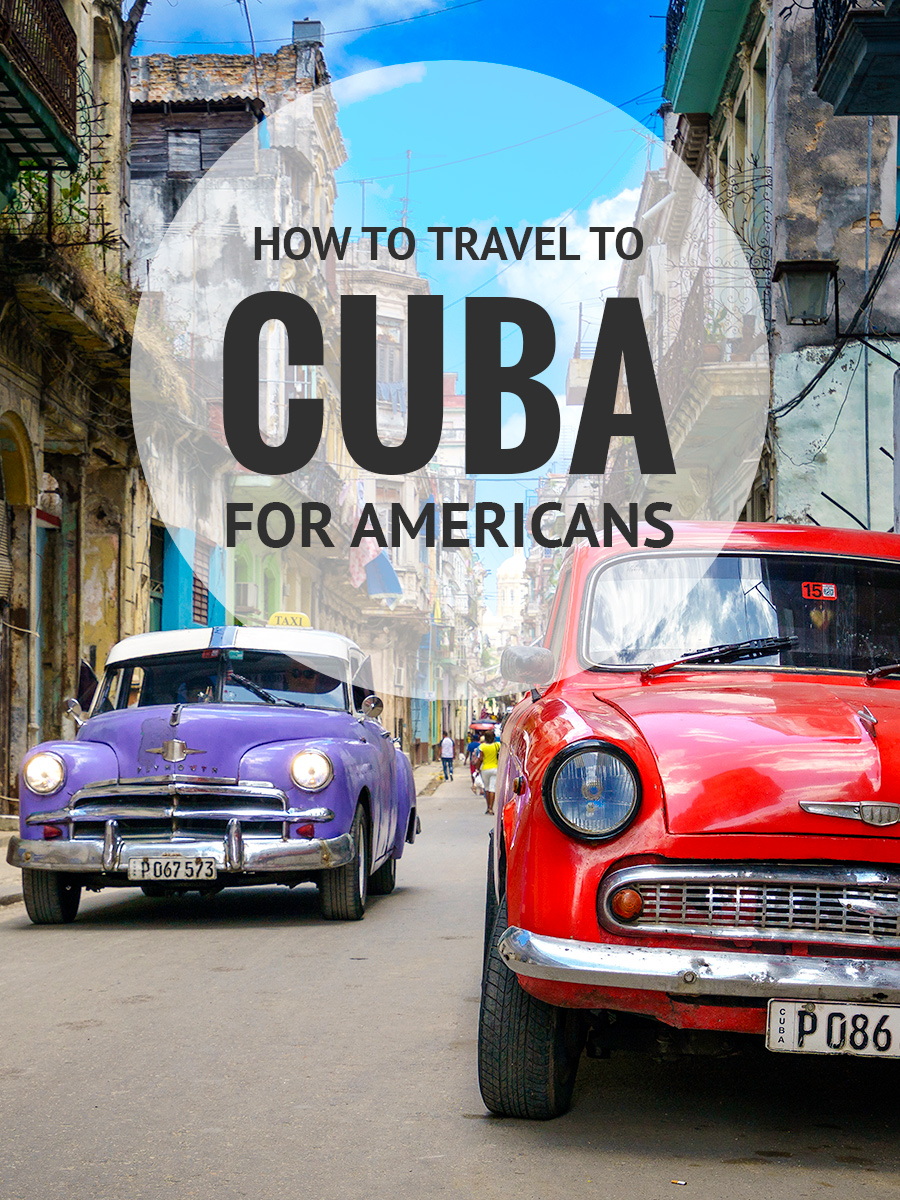 3 Things to Know before Traveling to Cuba

The Cold War may be over, but each year as temperatures drop Americans go to war with winter itself. When battle fatigue sets in, vacationers often look south to Florida. But this year they can look a little farther south, because just beyond the tip of Florida, the allure of Cuba awaits.

With the easing of travel restrictions to Cuba, Americans can now fly directly on commercial airlines to several Cuban cities, including Havana. But before salsa dancing in a Havana nightclub, driving around in a vintage Cadillac, or hanging out at Hemingway’s favorite bar, travelers should follow these three steps.

Step 1:  Know the new rules of travel to Cuba

Although the American embargo officially remains in place, many of the travel restrictions have been lifted. Americans no longer need special approval from the U.S. government to travel there. However, when booking a flight travelers must fill out an affidavit certifying that their trip falls into one of the twelve approved categories. One of these categories is a person-to-person cultural exchange. With ample opportunities to meet the warm Cuban people, travelers will have no problem fulfilling this requirement.

Step 2:  Buy a flight from an approved airline

Although charter flights to Cuba have existed for years, several airlines, including American, JetBlue, and Southwest, can now sell tickets directly to Americans. On August 30th, JetBlue will begin flying the first regularly scheduled flight to Cuba in 50 years, while American Airlines will begin flying on September 7th. Besides Havana, airlines will fly to Santa Clara, Holguín and Camagüey.

At this point, some readers will insist that they just can’t go to Cuba this year because they are too busy at work or home. Go on a vacation and they just might miss something, they think. But with an address from Traveling Mailbox, missing an important letter or fax will be a thing of the past. With virtual mailboxes starting at $15 a month, letters and faxes can be scanned and read online from anywhere in the world. Find out more at travelingmailbox.com.

Some major U.S. hotel chains have already begun operating in Cuba, including Starwood Hotels and Resorts. Additionally, Airbnb is now available to Americans looking to book a local apartment or room. So whether the goal is to find a hotel with a band playing poolside or experience Cuba at the local level, plenty of options exist. But no traveler should leave Havana without visiting the Hotel Nacional de Cuba. Built in the 1930’s, this art deco masterpiece has had many famous guests, including Marlene Dietrich and John Wayne, and is a great place for evening drinks.

For Americans, Cuba is now open for business. Beckoning travelers with its Latin beats, eclectic seafood, historic architecture and warm people, this jewel of the Caribbean should not be missed.