Things To Do in Texas When It’s Raining 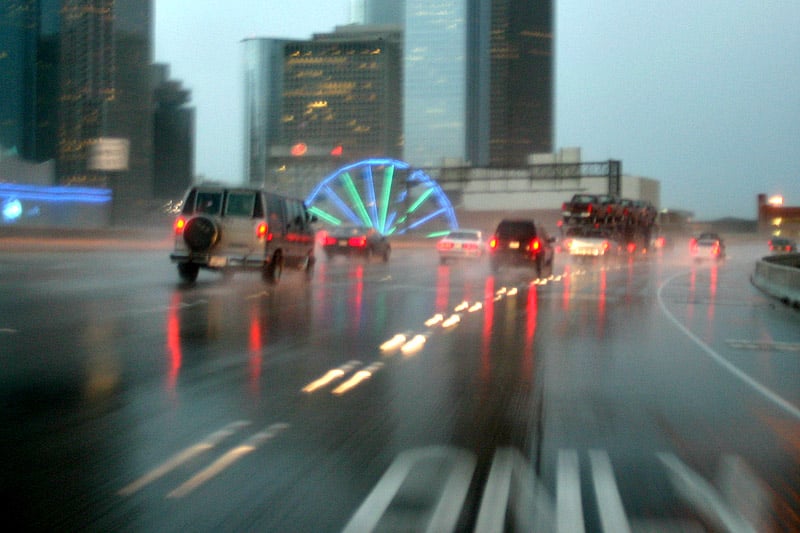 [message_box type=”note” icon=”yes”]Check out more tips on traveling and join the conversation on our forums. Open Forums[/message_box] 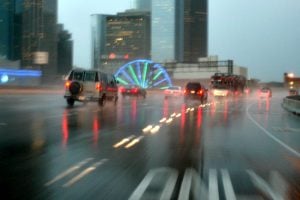 Finding things to do in Texas is not a difficult task. In fact, if there were ever a state that specializes in tremendous things to do all year, the Lone Star State is at the top of the list.

This most certainly makes sense when you consider the diversity in their larger, more metropolitan cities, as well as their smaller, more quaint towns. However, you then have to take into consideration what issues may arise when it starts to rain.

Sure, Texas has a lot to offer, but when you consider that may of the major events that take place in the state are outdoor concerts, rodeos, and fairs, but when the rain comes, you have to go indoors. What do you do then? Does Texas have anything to offer for folks looking to beat the rain but still hoping to take in something quintessentially Texas?

Of course Texas has plenty to offer. You might need to get a little creative, and travel a little bit, but indoors, Texas has significant offerings in the world of art (both visual & performance), as well as music & entertainment.

Let’s say you’re big on artistic craftsmanship. Well, then you need to visit Bluebonnet Pottery & Gift Gallery in Somerville, TX. Not only do you have the opportunity to watch handmade pottery being made, you can also take a class. Even if getting your hands dirty isn’t your thing, you can still show your appreciation for the artistic work being done & check out all of the handmade pottery for sale. It’s a great way to avoid the rain, but also a great way to see first-hand the contributions (functional ones, at that) to the art world from small towns all over Texas.

You can’t beat the Round Top Antiques Show in Round Top, TX. The show got started fifty years ago with a relatively small number of participants, but it had wide acclaim. Now, the area hosts a twice-a-year antique event that ranks nationally in terms of size and attendance. Referred to by folks in the know as “Round Top”, the events even include smaller shows in the surrounding areas near Round Top, TX, and in many cases these shows serve as a preview to the bigger show. The show also attracts vendors from as far as Canada, Mexico, and Europe. Show organizers are quick to note that venues can change from year to year, so it’s important to check back with the event’s website. If you’re trying to avoid the rain & have a hankering for some unique antique pieces, this is the place to be.

If you’re a music buff but want to avoid the rain, and certainly want to avoid the commercial feel of music venues & concerts, it’s worth checking out the Friends of Bluebonnet Opry in Brenham, TX. Boasting a two-decade history, The Bluebonnet Opry was formed in 1998 by Allison Crowson. A monthly show was held every third Thursday at the Brenham Fireman’s Training Center. The shows were successful & really made for a good time, but uncertainty came when Ms. Crowson had to step down from running the events because she became assistant principal at Brenham High School. Ultimately, a few folks got together to become the ‘friends’ of the opry, relocated the show, and seeing as they could benefit a local organization, chose to benefit the local Brenham Hospice branch. Musical acts from across Texas and the rest of the U.S. are featured at their shows, and true to their mission, they are able to donate about $5,000 to & $6,000 to the Brenham Hospice branch.

Even though we started out looking for things to do in Texas to help avoid the rain, we really stumbled on something more substantial than just a few places to pass time. There is a beauty & appeal everywhere you look in the Lone Star State, and that is certainly worth a visit. We’ll see you soon.